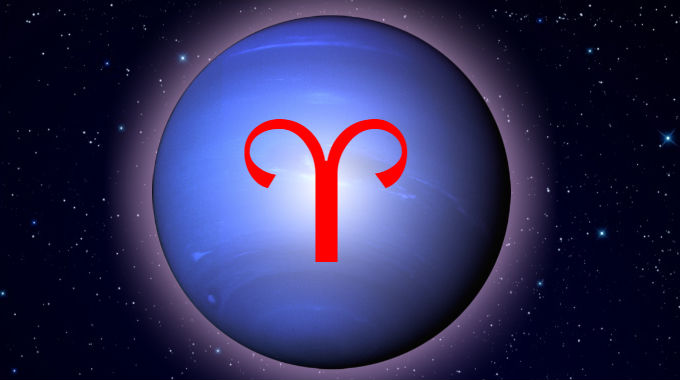 Neptune in Aries is in a cardinal fire sign, dissolving, synthesizing, idealizing and artificially reconstructing the significations of Mars. Aries is a sign associated with aggression, war, bravery, nobility, individuality. People from this 14-year span of time may stand out as brave and courageous as a group, and individuals with aspects from Neptune to more personal planets and points may stand out as their visionary rebels and revolutionary leaders.

People also take on characteristics of the time they come from. Accordingly, in the 1861-1875 Neptune in Aries period, the US Civil War became the first war to be comprehensively documented in photographs and stereographic images, the first 3D-images that widely disseminated the horrors of war. It was also the first conflict to feature ironclad warships, submarines and torpedoes, bringing war to a new level into Neptune’s realm of the ocean. As far as chemicals go, morphine addiction and PTSD was so common among soldiers in wars of this period that it was called the “soldier’s sickness”.

Moving panoramas became popular in this period, which placed individuals at the center of a virtual environment, a decade often referred to as the beginning of virtual reality. With the advances in virtual reality technology that currently exist, it’s not hard to imagine in the 2025-2039 Neptune in Aries period we may see developments on these themes, including virtual wars, virtual reality entertainment experiences which place individuals at the center of their own narratives within branded franchise universes.

This is especially true if you were born with Aries rising. Whether you experience the better or worse significations of this position depends on whether you were born during the day or at night, and the kind of aspects it makes with the other planets.