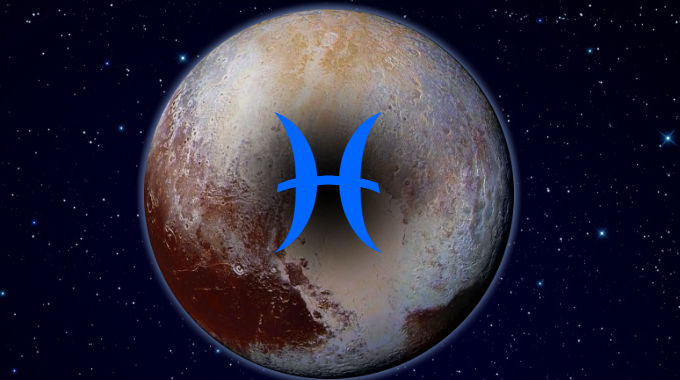 Pluto in Pisces is in a mutable water sign, empowering, warping, corrupting, deconstructing, transforming the topics of its ruler Jupiter, associated with spiritualism, inspiration, belief, visions, dreams. So Pluto in Pisces empowered, warped, distorted, corrupted, deconstructed and transformed these significations. People from this span of time may stand out as inspired and spiritual as a group. Individuals with aspects from Pluto to more personal planets and points may stand out as their transformational gurus, artists and dreamers.

People also take on characteristics of the time they come from. Accordingly, the 1797-1823 Pluto in Pisces period transformed the resource of water with profound impacts, powering travel by rail and across the ocean through the first high-pressure steam engines appearing in this period. This time roughly corresponds with Napoleon’s rise and fall as he pursued the dream of France becoming a new Roman Empire, spreading liberal reforms wherever the Napoleonic Code was in effect. This was the beginning of the Romantic era, a reaction against the strict rationalism of the Enlightenment, embracing the Piscean boundlessness of free expression, unbridled emotion, solitary meditative connection with nature, myth, mystery and the supernatural. This was also when Beethoven began to lose his hearing and composed his most powerful and celebrated music, the soundtrack of the Romantic era.

This is especially true if you were born with Pisces rising. Whether you experience the better or worse significations of this position depends on the kind of aspects it makes with the other planets.