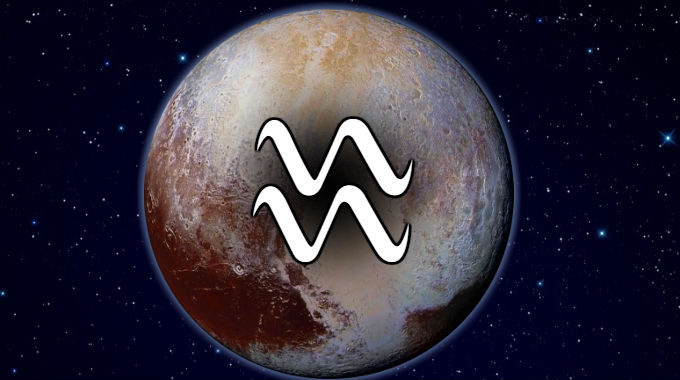 Pluto in Aquarius is in a fixed air sign, empowering, warping, corrupting, deconstructing, transforming the topics of its ruler Saturn, associated with cold rationality, detachment, abstraction, stoicism. So Pluto in Aquarius empowered, warped, distorted, corrupted, deconstructed and transformed these significations. People from this span of time may stand out as utilitarian, defiant and skeptical as a group. Individuals with aspects from Pluto to more personal planets and points may stand out as their transformational non-conformists, abstract theorists and antiheroes.

People also take on characteristics of the time they come from. Accordingly, the 1778-1798 Pluto in Aquarius period transformed the Saturnian notions of reason and skepticism into the establishment of abstract structures of profound significance. This period featured the ratification of the United States Constitution and the formation of the global metric system. This period was the pinnacle of the Enlightenment-inspired clean harmonies and ordered structure of the Classical music era, when Mozart (an Aquarius), Haydn and others were at the height of their powers. This is when Jeremy Bentham (an Aquarius) released his theory of utilitarianism, a wholly secular legal and moral system. Uranus’s opposition to Pluto in this time coincided with the French Revolution, often pointed to as an example of Enlightenment rationalism run amok. The 2023-2044 Pluto in Aquarius period will likely fundamentally transform and reform abstract systems of law and measurement on rational, scientific, secular or algorithmic grounds.

This is especially true if you were born with Aquarius rising. Whether you experience the better or worse significations of this position depends on the kind of aspects it makes with the other planets.