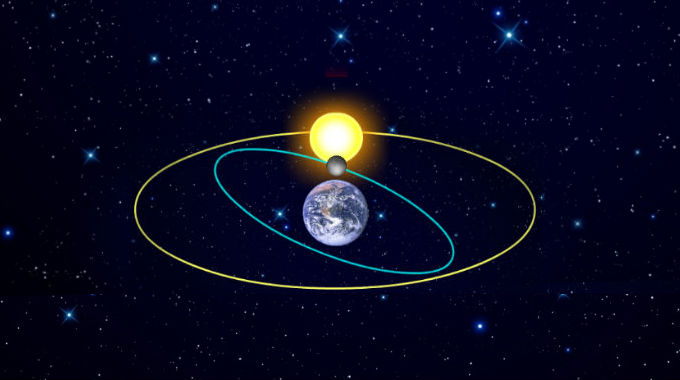 Here are the links to my interpretations of the Nodes in each sign of the zodiac:

One Reply to “North/South Nodes in the Signs”

Patrick Watson Astrologer
5.0
Based on 17 reviews
powered by Facebook