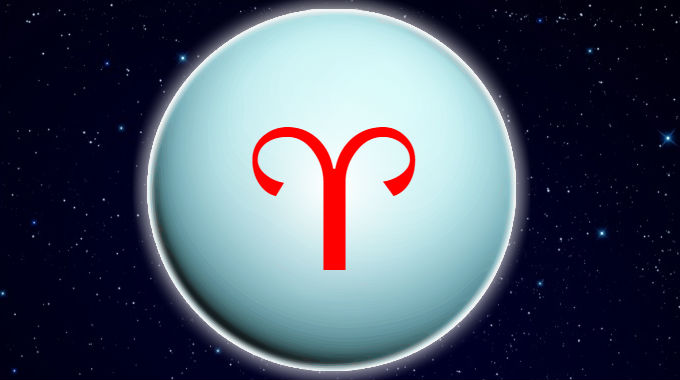 Uranus in Aries is in a cardinal fire sign which revolutionizes, radicalizes and disrupts the significations of its ruler, Mars. People from this 7-year span of time may stand out as brave and courageous as a group, and individuals with aspects from Uranus to more personal planets and points may stand out as their rebels and revolutionary leaders. On a societal level, people become “awakened”, less afraid to boldly be who they are, drawing sharp lines in the sand, making lives difficult for those in charge, even at the risk of danger, violence and chaos. Some do this for brave, courageous and noble reasons. Others do this out of fear and anger.

People also take on characteristics of the time they come from. Accordingly, the 2011-2018 Uranus in Aries period manifested in the Arab Spring revolutions, the Occupy Wall Street protests, Wikileaks disclosures and unexpected destabilizing outcomes in elections in Europe and the USA. Especially in the USA, incidents of police violence divided up the country between those who are confidently “woke” and those who are confidently “redpills”, each side thinking they have become aware of the reality, waking up to the truth. Nationalist and separatist attitudes are ascendant, coarseness and tempers are unbounded, while civility, compromise and democratic norms took a backseat.

This is especially true if you were born with Aries rising. Whether you experience the better or worse significations of this position depends on whether you were born during the day or at night, and the kind of aspects it makes with the other planets.