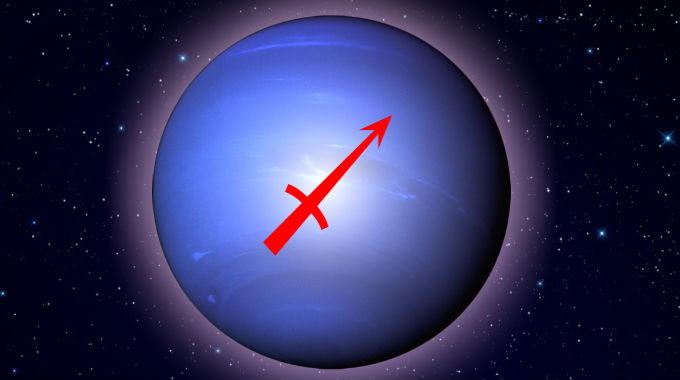 Neptune in Sagittarius is in a mutable fire sign, dissolving, synthesizing, idealizing and artificially reconstructing the significations of its ruler, Jupiter. People from this 14-year span of time may stand out as free-spirited and adventurous as a group, and individuals with aspects from Neptune to more personal planets and points may stand out as their visionary pioneers and sages. They highly prioritize freedom from organized religion and freedom of movement, often combining commercial and charitable imperatives.

People also take on characteristics of the time they come from. Accordingly, the 1970-1984 Neptune in Sagittarius period made the Jupiterian quest for knowledge and exploration boundless, mysterious and magical, full of imagination and wonder. This is reflected in the sci-fi blockbusters of the era – the Star Wars original trilogy, E.T., Close Encounters of the Third Kind, etc. This was parallel with a resurgence in our love of learning and pushing the limits of exploration, such as when we launched Voyager 1+2, (now the furthest manmade objects from Earth) and the popularity of Carl Sagan through his show “Cosmos”. This is also when the IMAX format was invented, to depict celluloid fantasies on an epic scope never before seen on the largest screens ever made. This is also when popular antidepressants such as Prozac were developed, which give people an artificial Sagittarian optimism. This was also a good time for feel-good funky music, such as disco and glam rock.

This is especially true if you were born with Sagittarius rising. Whether you experience the better or worse significations of this position depends on whether you were born during the day or at night, and the kind of aspects it makes with the other planets.

Patrick Watson Astrologer
5.0
Based on 15 reviews
powered by Facebook