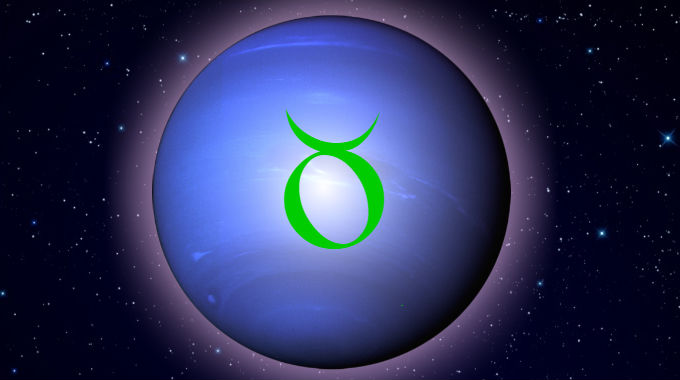 Neptune in Taurus is in a fixed earth sign, dissolving, synthesizing, idealizing and artificially reconstructing the significations of Venus. Taurus is a sign associated with material value, pleasure and luxury. People from this 14-year span of time may stand out as materialist and practical as a group, and individuals with aspects from Neptune to more personal planets and points may stand out as their visionary creators and tastemakers.

People also take on characteristics of the time they come from. Accordingly, the 1547-1561 Neptune in Taurus period, chocolate was first introduced to Europe. In the 1710-1724 Neptune in Taurus period, the French were the first to make coffee drinks out of coffee beans. In the 1875-1889 Neptune in Taurus period, Coca-Cola was first introduced to the world, and at that time, actually contained cocaine. In that same period, cocaine, heroin were very popular and marketed as miracle medicines and “wonder” drugs. In that same period, it was also discovered that the popular enchantment with these substances had serious downsides. One wonders what addictive substance will sweep the globe when Neptune returns to Taurus in 2039-2052.

This is especially true if you were born with Taurus rising. Whether you experience the better or worse significations of this position depends on whether you were born during the day or at night, and the kind of aspects it makes with the other planets.

Patrick Watson Astrologer
5.0
Based on 16 reviews
powered by Facebook