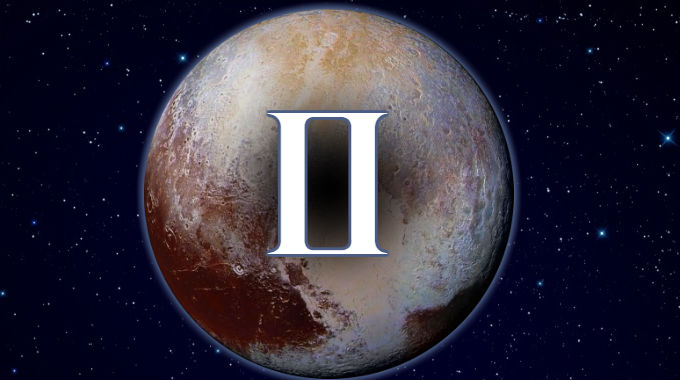 Pluto in Gemini is in a mutable air sign, empowering, warping, corrupting, deconstructing, transforming the topics of its ruler Mercury. This sign is associated with communication, language, calculation, mutability, ambiguity and duality. So Pluto in Gemini empowered, warped, distorted, corrupted, deconstructed and transformed these significations. People from this span of time may stand out as intellectual iconoclasts as a group. Individuals with aspects from Pluto to more personal planets and points may stand out as their transformational writers and communicators.

People also take on characteristics of the time they come from. Accordingly, the 1882-1914 Pluto in Gemini period transformed the Mercurial notions of communication, duality and indeterminacy. This particular Pluto in Gemini period was especially dramatic because of Neptune’s concurrent transit through Gemini and its conjunction to Pluto from 1887-1902. In general, the Neptune-Pluto conjunction accounts for the remarkable dynamic of empowered imagination and the blurring of boundaries, with profound impacts in accord with the nature of the sign.

The telephone became mainstream, the radio was invented, the phonograph was first commercialized, bringing music into people’s homes for the first time. This is the beginning of the era of mass communication and mass media, bringing the first nationally syndicated magazines, enabling the distribution of standardized information and entertainment which also revolutionized advertising. The invention of the telephone in particular utterly transformed the nature of communication heading into the 20th century, facilitating global communications and blurring the boundaries of time and space between people in an unprecedented way. This is when the twin theories of Einstein’s relativity and Planck’s quantum physics emerged, which overturned classical mechanics while destabilizing and relativizing our understanding of time, space, energy and matter. In short, Pluto in Gemini was the mathematical dialogue of the tension of opposites and paradoxes that furthered understanding and communication about our world.

This is especially true if you were born with Gemini rising. Whether you experience the better or worse significations of this position depends on the kind of aspects it makes with the other planets.