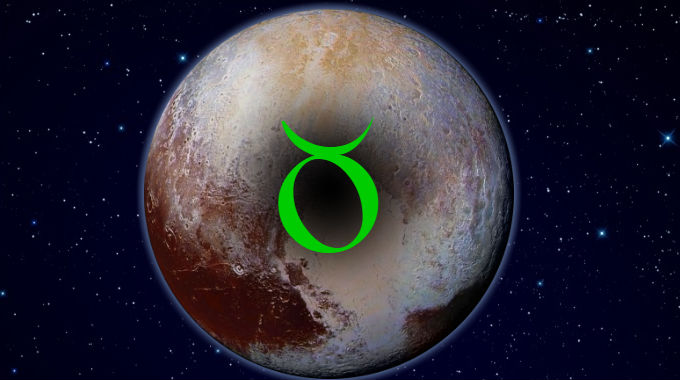 Pluto in Taurus is in a fixed earth sign, empowering, warping, corrupting, deconstructing, transforming the topics of its ruler Venus. This sign is associated with material value, the senses, property, luxury, patience, object permanence. So Pluto in Taurus empowered, warped, distorted, corrupted, deconstructed and transformed these significations. People from this span of time may stand out as materialistic, leisurely and down to earth as a group. Individuals with aspects from Pluto to more personal planets and points may stand out as their industrialists and homesteaders.

People also take on characteristics of the time they come from. Accordingly, the 1852-1884 Pluto in Taurus period transformed the notion of property and value, producing extreme wealth, poverty and opportunity. On August 20th 1619, the first Africans were brought to the American continent as slaves when Pluto was at 12 Taurus. When Pluto reached that degree again in 1863, Abraham Lincoln’s Emancipation Proclamation had granted freedom to Americans in slavery, striking a fatal blow at the twisted concept of property that slavery entails.

While legal slavery was abolished, sharecropping and wage slavery of an increasingly industrial economy tied people down with subsistence living, poverty and debt. At the same time, the most influential of the Homestead Acts were passed, enacting the Free Soiler’s wishes of freely granting millions of acres of land to all those who applied those who had not joined the Confederacy. The mass migration of settlers moving westward to take advantage of the opportunity tamed the Wild West.

At the same time, the wealth generated by the Second Industrial Revolution of this period was consolidated by monopolizing “captains of industry” and corrupt “robber barons”, fantastically enriching corporations and their leaders to an unprecedented degree. This is also when the National Banking Acts were passed, establishing the current system of state and federal banks. This is also when the New York Stock Exchange first opened on Wall Street, which would become a global financial center over the next century. A favorable market for investors is called “bullish”, and the statue of a charging bull can even be found in New York’s financial district. The image of Taurus is a bull.

This is especially true if you were born with Taurus rising. Whether you experience the better or worse significations of this position depends on the kind of aspects it makes with the other planets.