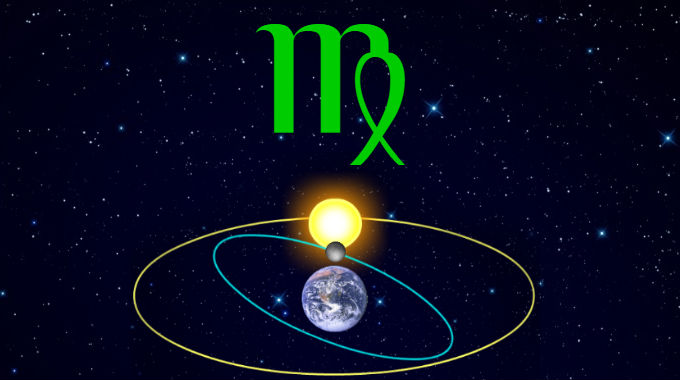 With the North Node in Virgo, the Mercurial notions of precision, logic, craft, logistics and mechanics are on the rise. Correspondingly with the South Node in Pisces, the Jupiterian notions of grand visions, beliefs and dreams are on the outs. The lessons of Virgo are what will move you forward, the lessons of Pisces are what will hold you back. One has to not be held back by fluffy philosophies and feel good ephemera, focus less on the big picture and zero in on the logistics and intricacies, they have to simultaneously specialize and diversify in order to forge ahead with their own purpose.