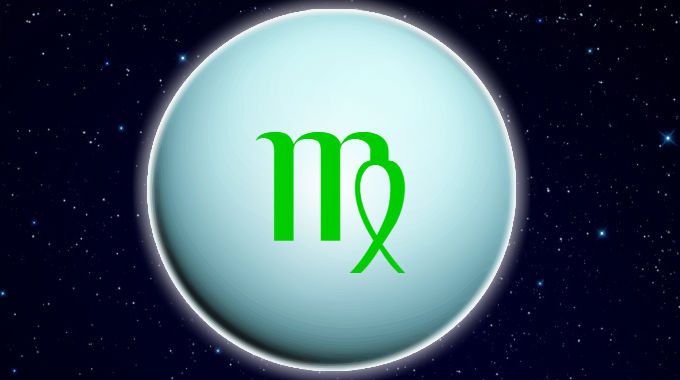 Uranus in Virgo is in a mutable earth sign which revolutionizes, radicalizes and disrupts the significations of its ruler, Mercury. This sign is associated with calculation, precision, communication, practicality, duty, service. People from this 7-year span of time may stand out as prudent and conscientious as a group, and individuals with aspects from Uranus to more personal planets and points may stand out as their revolutionary stewards and troubleshooters.

People also take on characteristics of the time they come from. Accordingly, the 1962-1969 Uranus in Virgo period stood out from others in history because it conjoined Pluto around 1965-1966, accounting for the remarkable dynamic of empowered liberation and individualism of the 1960’s, as well as profound innovations in accord with the nature of the sign. This period featured the invention of the pocket calculator, the first ATM, the first easy-to-use programming language of BASIC, the invention of the first prototype of the Internet, the first email sent, the first hypertext link, the first mouse click, the first supercomputer. Virgo has medical associations, and it was also when Medicare and Medicaid were established, extending subsidized medical care for the elderly and poor.

This is especially true if you were born with Virgo rising. Whether you experience the better or worse significations of this position depends on whether you were born during the day or at night, and the kind of aspects it makes with the other planets.