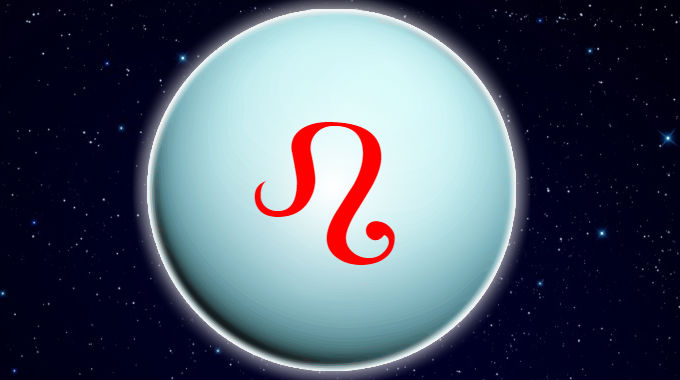 Uranus in Leo is in a fixed fire sign which revolutionizes, radicalizes and disrupts the significations of its ruler, the Sun. This sign is associated with creative self expression, the entertainment industry, lights, luminaries, leaders. People from this 7-year span of time may stand out as regal, proud and creative as a group, and individuals with aspects from Uranus to more personal planets and points may stand out as their revolutionary stars and leaders.

People also take on characteristics of the time they come from. Accordingly, in the 1955-1962 Uranus in Leo period, this manifested in the electric jolt given to the world of music with the mainstream emergence of rock and roll and Motown, the elevation of rock stars and its accompanying sense of youthful rebellion and creative expression. Fittingly for Leo, the musicians associated with or born in this Uranus in Leo period are often referred to in terms of royalty: Elvis Presley, the King of Rock and Roll, Michael Jackson and Madonna, the King and Queen of Pop, and Prince. In the same Uranus in Leo period, big Hollywood movie studios began to falter and leased movies to run on television, meanwhile big movie stars like Marilyn Monroe began to revolt against them to create their own independent production companies.

This is especially true if you were born with Leo rising. Whether you experience the better or worse significations of this position depends on whether you were born during the day or at night, and the kind of aspects it makes with the other planets.