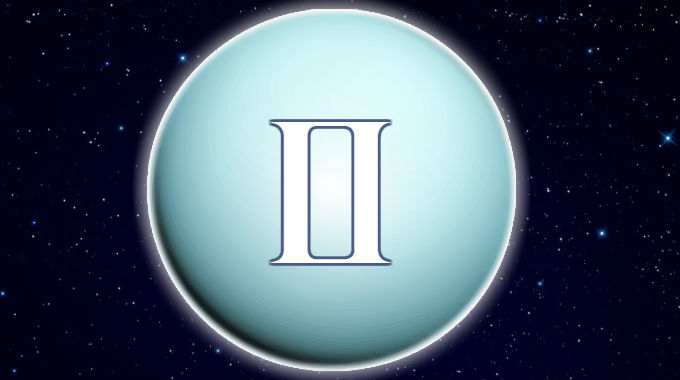 Uranus in Gemini is in a mutable air sign which revolutionizes, radicalizes and disrupts the significations of its ruler, Mercury. People from this 7-year span of time may stand out as curious and precocious as a group, and individuals with aspects from Uranus to more personal planets and points may stand out as their revolutionary chameleons and communicators. Uranus’s stay in Gemini portends revolutions pertaining to communication, calculations, duality and polarity.

This is especially true if you were born with Gemini rising. Whether you experience the better or worse significations of this position depends on whether you were born during the day or at night, and the kind of aspects it makes with the other planets.

Patrick Watson Astrologer
5.0
Based on 17 reviews
powered by Facebook