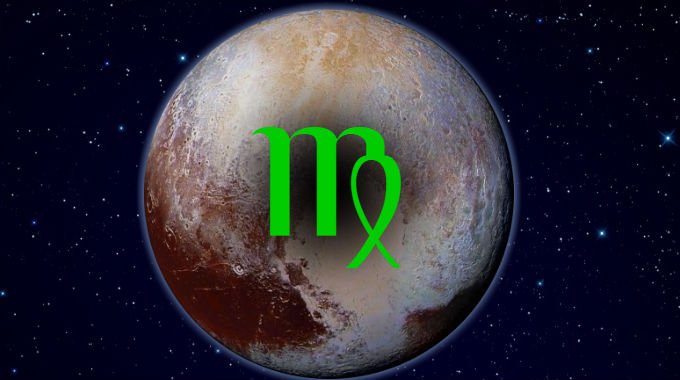 Pluto in Virgo is in a mutable earth sign, empowering, warping, corrupting, deconstructing, transforming the topics of its ruler Mercury, associated with practicality, technicality, modesty, the pursuit of perfection, work ethic and the pride of service. So Pluto in Virgo empowered, warped, distorted, corrupted, deconstructed and transformed these significations. People from this span of time may stand out as prudent and conscientious as a group, potentially leading the way toward Earth’s ecological renewal and sensible management of its resources. Individuals with aspects from Pluto to more personal planets and points may stand out as their transformational stewards and troubleshooters.

People also take on characteristics of the time they come from. Accordingly, the 1956-1972 Pluto in Virgo period transformed the Mercurial notions of calculation, duty, service, stewardship. This particular Pluto in Virgo period was especially dramatic because of Uranus’s concurrent transit through Virgo and its conjunction to Pluto from 1962-1969. In general, the Uranus-Pluto conjunction accounts for the remarkable dynamic of empowered liberation and individualism of the 1960’s, and profound impacts in accord with the nature of the sign.

The modern environmental movement developed in this period through apocalyptic claims in the books “Silent Spring” by Rachel Carson and “The Population Bomb” by Paul Ehrlich. They marshaled numbers and facts which supported the likelihood of deadly scenarios of ecological devastation. This increased awareness led to the banning of certain pesticides and the establishment of Greenpeace, the Environmental Protection Agency and Earth Day. Rachel Carson suggested the way to save the environment would be humility before nature and self-control over our appetite for nature’s resources, consistent with the Virgoan penchant for modesty, purity, prudence and practicality.

This is especially true if you were born with Virgo rising. Whether you experience the better or worse significations of this position depends on the kind of aspects it makes with the other planets.