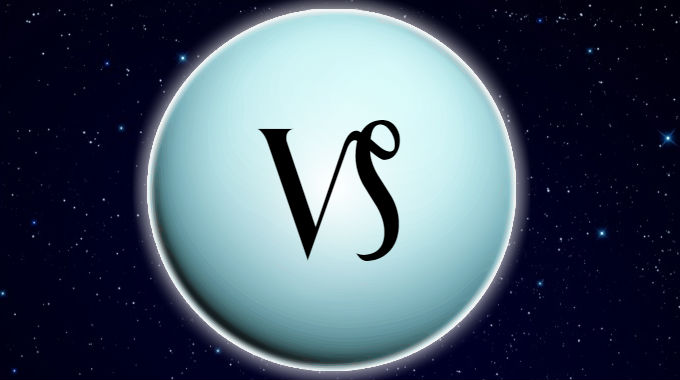 Uranus in Capricorn is in a cardinal earth sign which revolutionizes, radicalizes and disrupts the significations of its ruler, Saturn. This sign is associated with order, structure, maturity, melancholy, isolation, degradation, poverty. People from this 7-year span of time may stand out as hard and pessimistic as a group, and individuals with aspects from Uranus to more personal planets and points may stand out as their revolutionary cynics and architects.

People also take on characteristics of the time they come from. Accordingly, the 1989-1995 Uranus in Capricorn period saw the raw primal sounds, cynical attitude and shabby fashions of grunge arrive in the world, typified by groups like Nirvana, Pearl Jam, Soundgarden and Alice in Chains. Similarly, the 1905-1912 Uranus in Capricorn period featured the first controversial public performances of atonal music, the revolutionary inversion of traditional musical harmony and structure, a sorrowful, confusing, painful sound borne of Schoenberg’s despair. These two periods happen to be coincident with major revolutions in Russia, and Uranus in Capricorn to shake up established institutions and government as well.

This is especially true if you were born with Capricorn rising. Whether you experience the better or worse significations of this position depends on whether you were born during the day or at night, and the kind of aspects it makes with the other planets.