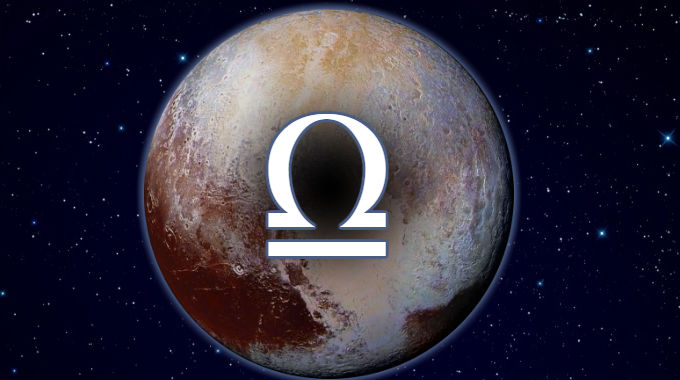 Pluto in Libra is in a cardinal air sign, empowering, warping, corrupting, deconstructing, transforming the topics of its ruler Venus, associated with balance, relationships, equality, peace, harmony, beauty, love. So Pluto in Libra empowered, warped, distorted, corrupted, deconstructed and transformed these significations. People from this span of time may stand out as being unbalanced against imbalances, or redefining balances as a group. Individuals with aspects from Pluto to more personal planets and points may stand out as their transformational rebel hearts for harmony, equality, justice.

People also take on characteristics of the time they come from. Accordingly, the 1971-1984 Pluto in Libra period coincided with Uranus’s co-presence in the sign from 1971-1976. This period roughly corresponded to the divorce revolution of the 1970’s generated by the legalization of no-fault divorces, and a transformation in traditional gender roles with the legalization of abortion and the beginning of the modern gay rights movement. This was also when the campaign for the Equal Rights Amendment was in full swing, and also when it was defeated by turning women against each other. Feminists were also turned against each other, with the late 70’s and early 80’s featuring the Feminist Sex Wars, as anti-porn feminists squared off against sex-positive feminists on issues such as pornography, prostitution, BDSM, etc. This was also the height of Libran John Lennon’s peace activism, releasing songs such as “Imagine” and “Give Peace a Chance” which became associated with the anti-war movement of this period.

This is especially true if you were born with Libra rising. Whether you experience the better or worse significations of this position depends on the kind of aspects it makes with the other planets.